Quiet as a church up in this mofo, , wonder what's been going on with the underwater drone community lately. Even though I haven't been posting much on the forum, I've noticed it's been pretty quiet on all the underwater drone Facebook groups as well. Weird, after the V6s and M2 came out, I figured I'd bee seeing a lot more treasure hunting videos with the new claws. I know Coronavirus pandemic hasn't helped things, but kind of bummed out I haven't seen more footage of these new drones. I'm sure the high price tag has a lot to do with it, but again though, overall underwater drone community has been offly quiet lately.

I have noticed, certain seasons this underwater drone hobby seems to have it's highs and lows, make sense with fall and winter right around the corner. But I think you can still use your ROV in colder water conditions, even when there's ice on top of the water or even snow on the ground, but I know a lot of older people get out less though. I think there's a good portion of people in their 50s and 60s that enjoy this sort of hobby, just something to think about, I know it's a fun hobby to partake in for retirees. Same goes for aerial drones...
Last edited: Oct 15, 2020
D

I fit your owner dynamic! 52, retired and an aeriel drone flyer for a year, a retired diver and just into ROV. i am keen to learn and chat to others, its part of the hobby i guess. Currently have a 1 dive gladius mini, but am already considering a M2 next year. I have a boat and feel this adds a dimention to my boat use

Hahaha, enjoy your retirement Sir. I've been fishing with some cool dudes in there 60s over at Lake St. Clair recently, learning a lot from those guys, knowledge is a valuable tool! I just turned 38 in September...

Awesome to hear you're planning on getting an M2, yes I most definitely think it will add another dimension to your boat use.

I've been talking with CMO Jacky Yank from Chasing, they did do an update recently to help stabilize the M2 more with a new coding algorithm change. I'm not sure if that update really helped a lot, but I was super impressed of this guys treasure hunting finds.

I had originally ordered an M2, but then reversed it due to some of the shakiness I've been seeing in some of the videos, now after seeing that tackle box find, thinking of putting the order back in again. I also didn't know they have a bigger battery for a lot longer drive times, that's a HUGE PLUS!

I recently bought a Hobie Kayak not only for bass and musky fishing to get in tighter locations on lakes and ponds, but also for launching an underwater drone too, I figured launching from the shoreline I'll be limited big time on treasure hunting and recording fish. I'm looking forward to getting some musky on film...

My parents are going to kind of have a second house down in Florida soon, so I may be filming down there, hopefully...

I really think the hobby will start to take off soon... Once hobbyists realize what you can find with a claw equipped underwater drone like the Chasing M2 and Fifish V6s, they'll be more willing to take that $2k or $3k leap forward.

Some of the treasure hunting channels on YouTube like DALLMYD have huge followings, 11.3 million subscribers, he's of course a diver. But I think what he does, you'll be able to somewhat do with these new consumer drones with robotic arms. Pretty exciting!!!

I do expect, with time we'll see some new laws and underwater drone license implementation, hopefully that doesn't hurt the hobby from growing. But hey, maybe not... 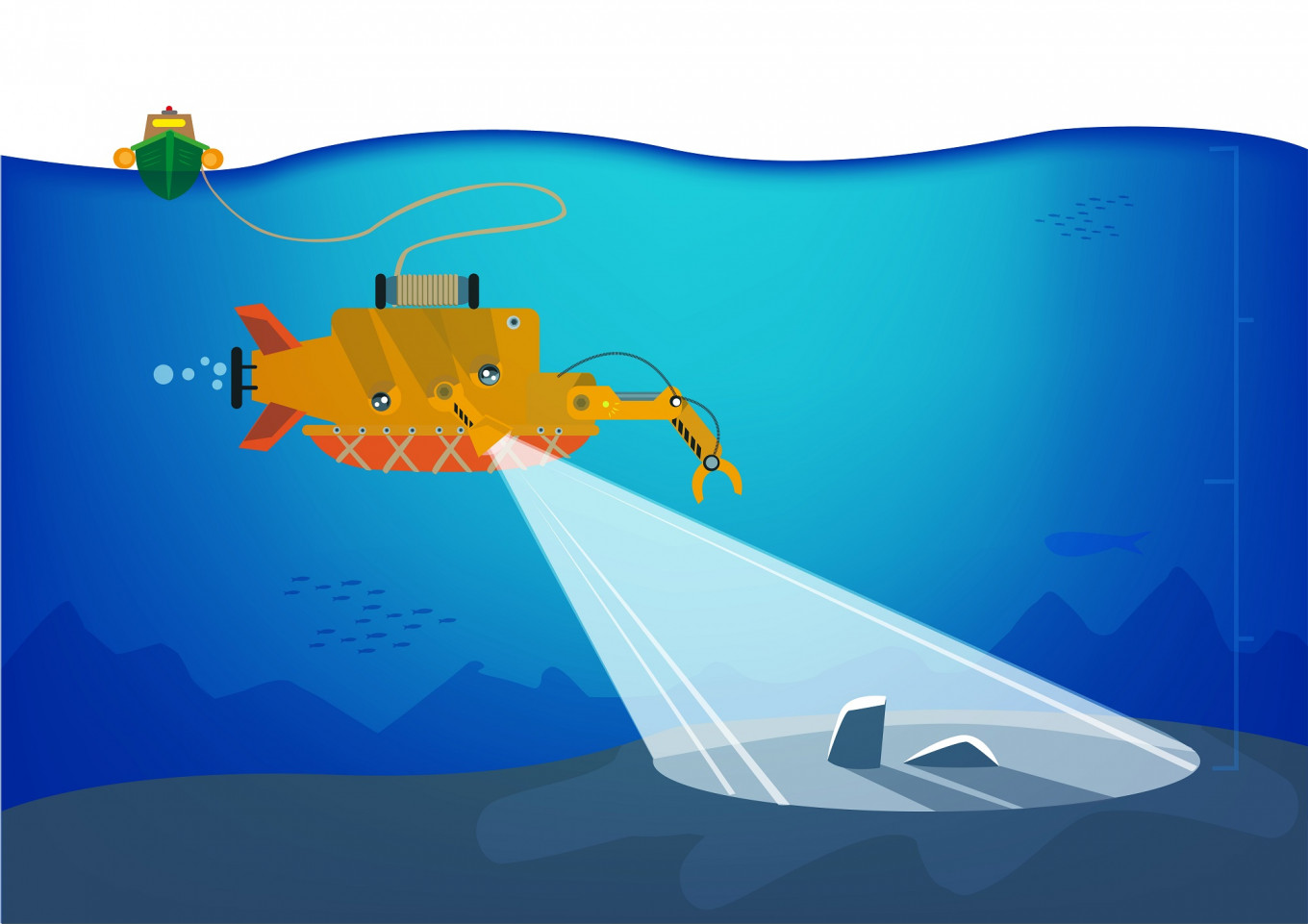 Japan plans to draw up guidelines for underwater drones

The Japanese government plans to draw up guidelines for underwater drones by fiscal 2020.

The weather will limit use for a time up here, but i am super keen to get out again soon. I had hoped to get out in the river yesterday, but conditions were not great and i was not sure how it would perform in fast river currents. As i build experience and confidence i expect i will get more and more use. I am awaiting the e reel and a backpak, along with boat charger. That should complete things for the winter, and when things get going again next year i will look at the M2 with a claw. I hope i get plenty of time on the mini between now and then though. i have ordered silicon spray for the props, and hope that and a decent cleaning regimen will keep the unit sound.
You must log in or register to reply here.
Top