If you don't know this by now, Geneinno has just released a new updated version of the robotic arm claw for their Geneinno T1. This of course improves the overall buoyancy of the T1 underwater drone, before there was reports of owner that the previous version would make the T1 lean forward too much making it hard to navigate and grab things at the bottom. Hopefully this will please T1 owners, new owners, and maybe Geneinno can have some sort of trade-in program for those that have the old robotic arm, kind of like what GoPro does with their old model action cameras. I think in the long run this could benefit the company, boost sales, make customers happy, just a thought! You guys are doing great work at Geneinno, keep it up! Even if there was some sort of discount I think your customers would appreciate it!!!

Buy at Geneinno, use coupon code COURAGEOUSGAUR and get 10% off

Looks like Geneinno hasn't updated the site with the new claw yet, but hopefully soon... 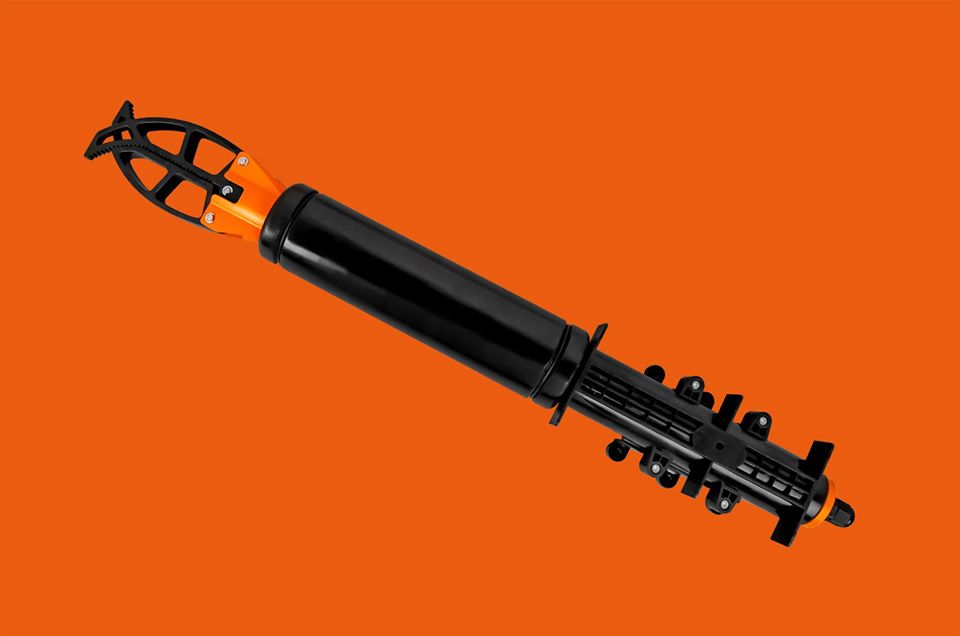