Just a reminder about thoroughly rinsing off your Gladius Mini after every dive, along with maintenance silicone of some sort, which many Mini owners recommend the Q8 Silicone Spray. Last thing you want is permanent rusted thrusters like these, I've seen numerous complaints about how cheap the motors are, but what do you expect when navigating around in saltwater. There's still numerous Gladius Mini owners with 100+ dives without any problems like these if the Mini is properly maintained!

Some even drill holes to the motors so they can spray the silicone directly into the motors, something to think about. 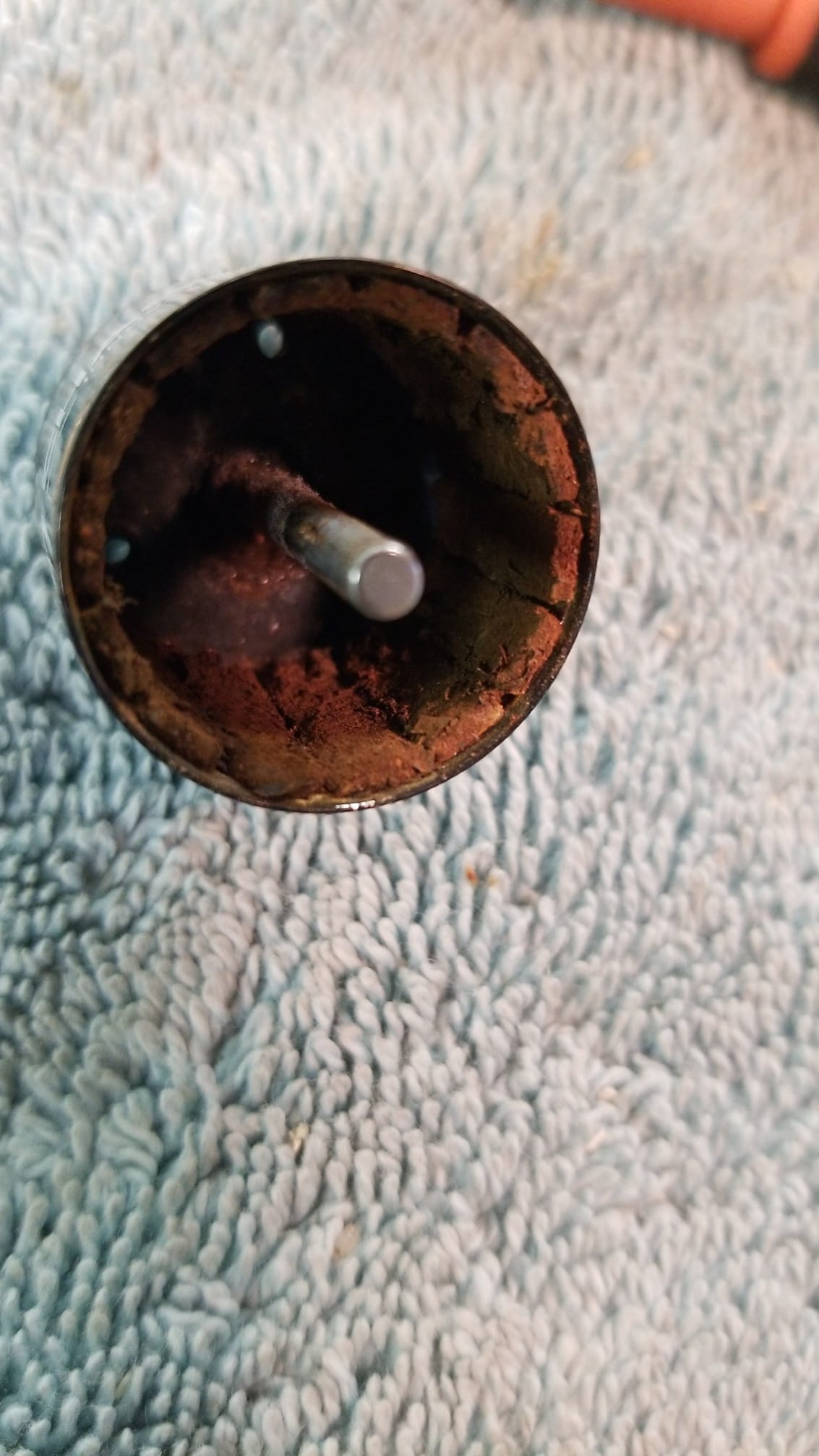 Mine is still very new and under warranty, so i am not sure i want to be taking a drill to it yet. I plan to give it a while in a fresh water bath with detergent after every dive, and then to dry and flood each motor with silicon spray. I expect i will add an M2 or similar later next season, if i really get into rov's, which i expect i will. I am a retired diver so really enjoyed my first rov dives

Yeah you really gotta be carefully with any mods or lubrication that could result in avoiding the warranty, especially with a underwater drone like the M2 or Fifish V6s which gets closer to $3k. Reminds me of all the mods that a lot of my friends were doing to their Mustangs, Camaros, Firebirds. I always ended up doing just an catback exhaust or aftermarket cold air intake, which didn't avoid the warranty. Some of these underwater drone companies need to come out with their own lubricant, that way they don't avoid the warranty. I think with ocean use and saltwater, silicone is a must, considering the lot of complaints I've been hearing of motors rusting and locking up. One guy recently had to use WD-40 and wrench to unlock his motors. I think many underwater drone owners think they removed majority of the salt from their motors after a long bath rinse, but all it takes is a little bit of salt leftover to oxidate the insides over time if the drone is sitting.

I had some CCW forged wheels once that I sent off to California Chrome, I'll never have my rims chromed again. I never ran my wheels in the winter, never seen any salt on the Michigan roads so I thought, then the inside of the barrels started pitting like crazy just from summer use. I then realized that the salt is still on the roads even when it gets washed away from the rain. The owner of California Chrome even told me that those that live on the coast, just the downwind spray from the ocean makes it into the air, and causes a lot of oxidation of anything metal, most definitely chrome. Anyways, not really related to underwater drones, but I'm just saying, right when you think you got most the salt out of your motors, there ends up being some salt still leftover and really that's all it takes.

When I make an investment into an M2 or Fififsh V6s, I'll definitely be spraying my motors.
Last edited: Oct 18, 2020
You must log in or register to reply here.
Top