A very short video showing off the maneuverability comparison between the Fifish V6S and the Chasing M2 both having robotic arm claws on them. Kind of funny, in the beginning it looks like the old tv show robot wars where they fight head to head, but I think it was of course accidental clash of the two. Is this something else that we'll start to see, where hobbyists battle it out at our local ponds, rivers, and lakes? Wouldn't be surprised if there's new law that makes that illegal.

It looks like the V6S actually has more precision than Chasing this time, however, if you notice the tether almost catching on the right thruster motor at 0:30. This is one of the reasons I don't like having the thrusters stuck out on an underwater drone, my Geneinno T1 was like that and the tether always caught on one or two of the thrusters when I moved left or right. There's a GoPro on the M2 which may be causing some added extra weight, which may make this comparison test faulty, not sure why it would be a fair comparison to have added extra weight on one particular drone, while the other one doesn't, whoopsie, might be why the comments are disabled, lol.

The first comparison is panning, the Fifish V6S seems to have a lot more precision while staying put hovering in the same spot, while the Chasing M2 bobs a little bit. It seems like when the M2 pans down, it drops pretty bad in the water column. And rotating, the Fifish V6 seems to roll in the same place. The M2 seems to drift off a little bit and bang into the coral. This video might be showing off the new active distance lock system on the Fifish V6, that locks it down and isn't affected by tides, currents or other turbulence.

I've heard that Chasing hasn't released the claw yet on the M2, remind you the Fifish V6S hasn't been released to the public either. This video was put together by Finish Tackle Live, a shop that sells both underwater drones and aerial drones in Israel. Even though the M2 had a GoPro on it, still a pretty cool video.

Ya know I was asking RCSparks Studio if QYSEA had fixed the stabilization issue down in the comment section, he said quote "There have been many improvements. Fifish is on of the most stable underwater ROV's on the market." He also said Dustin Dunnill's videos are outdated of the Fifish, after I brought up the Dustin's video of the Fifish V6 erratically shaking in the ocean. Yowsas!!! Maybe RCSparks is totally right, that the Fifish is now the most stable underwater drone on the market, remind you the V6S is the new model and a lot more expensive version, estimated around $3k in this thread.

Now New_Guy had posted videos of the V6S picking up a 10kg kettlebell in a pool, which was pretty darn amazing. Then another video of the V6S centering on a PVC pole, sliding up and down on it. Man, for the first time, looks like QYSEA may have Chasing on Stability. I'm honestly pleased to see this for QYSEA's sake, I think they've made a comeback by the looks of it. Makes me wonder if I should have my M2 order cancelled at Urband Drones

Gotta factor in the M2 is a newer model too, QYSEA has been working with Fifish V6's body style for a few years now. That's why I think Chasing should come out with a new improved model of the Mini, at least with replaceable battery and sd card, not necessarily have a claw, call it the Mini Plus. But hey, even though the M2 is kind of lacking stability, I think Chasing still may be able to make improvements in the software. I mean if QYSEA was able to keep the same body style with the V6S and improve the stability, maybe Chasing can do the same with the M2. The V6S may have different thruster motors though, anyone know?

I expect this to be a long going discussion in this thread, lets wake up the forum fellas!

Remind you, these two videos were recorded in a pool where there's no currents or turbulence. 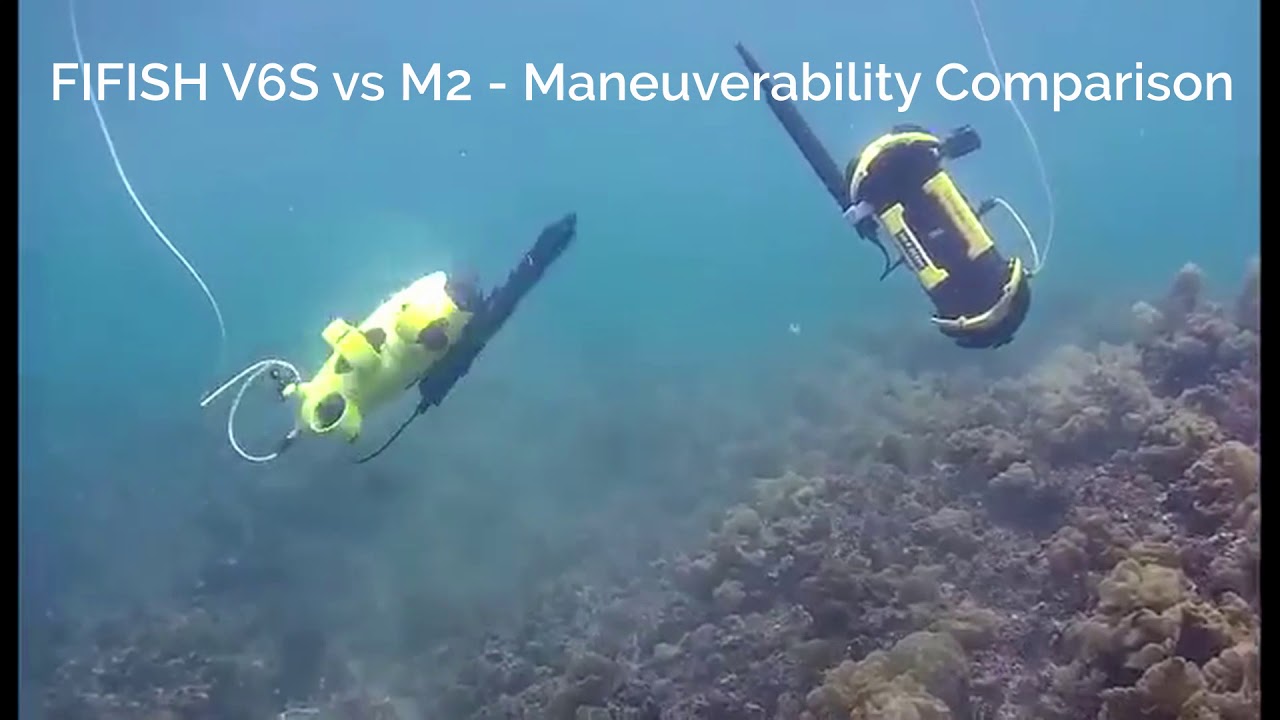 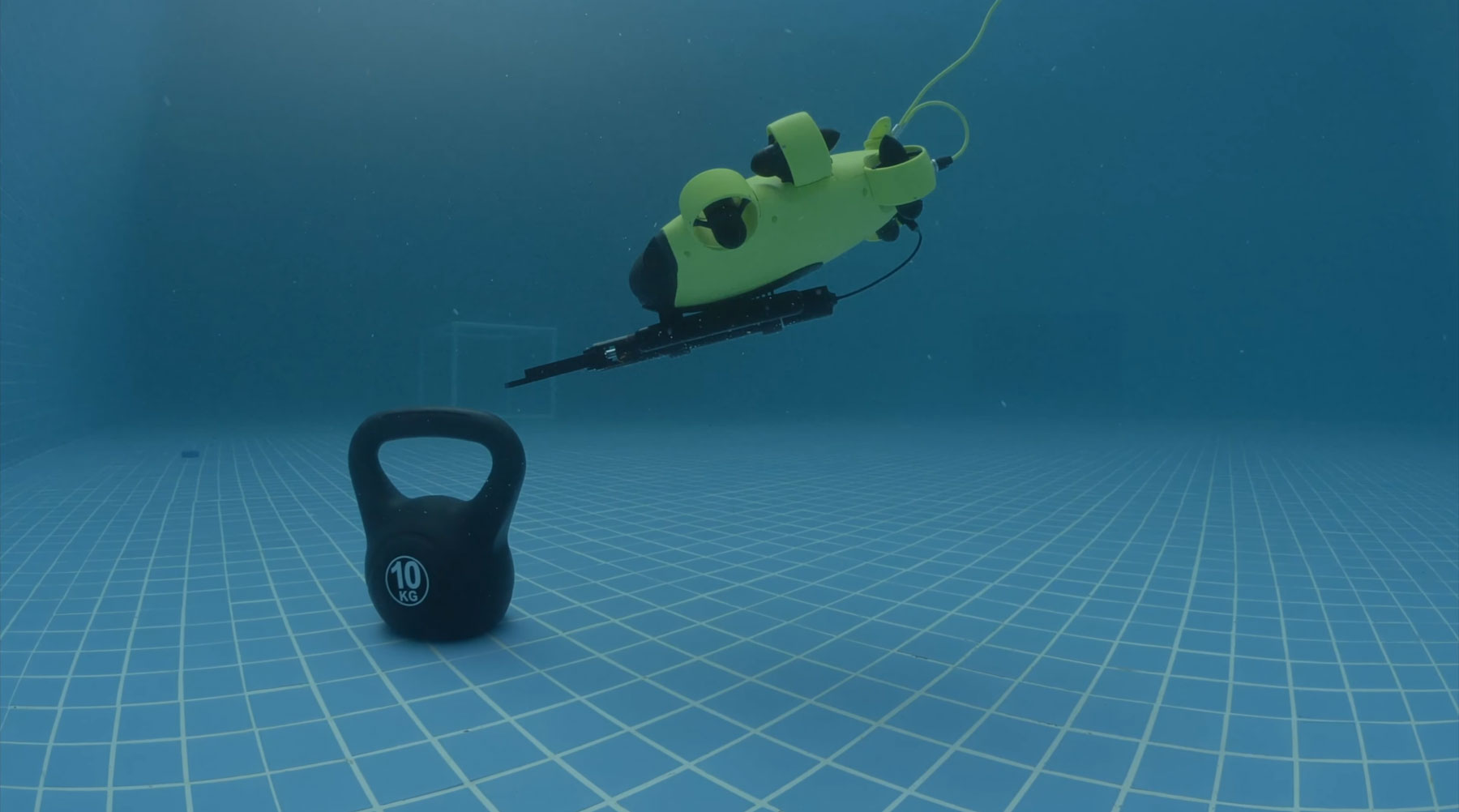 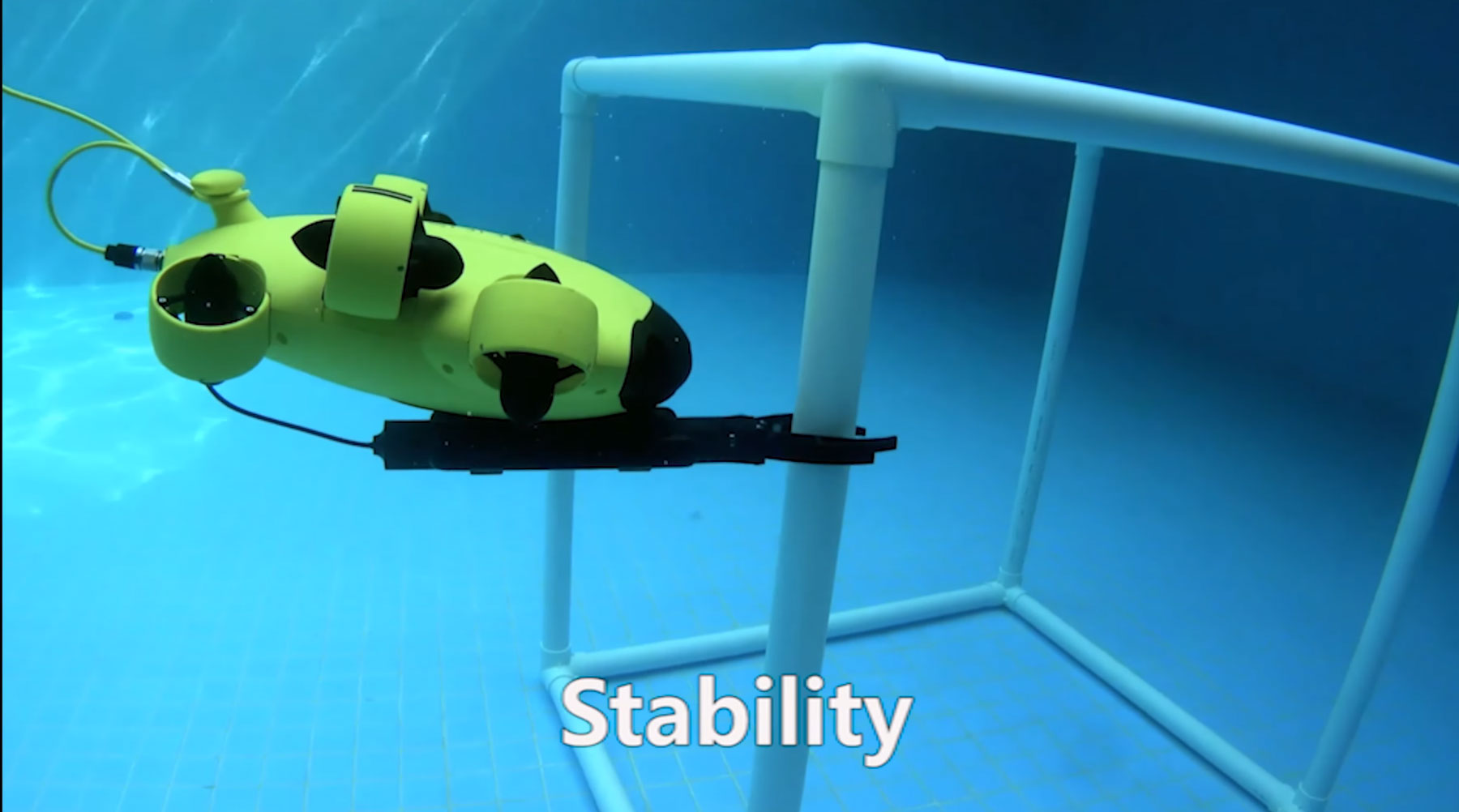